Celebrate Life Cancer Survivor Network was started by Bernie and Sue White after Bernie recovered from stage IV Bladder Cancer and beating the prognosis that he was given which was only a 10% chance of survival.  They experienced first hand what other cancer patients were going through, and they felt fortunate not to have had to face some of the financial challenges as others they had met during treatment. They had fairly good health plan coverage and thankfully were able to keep up with all of the co-pays and deductibles, travel costs, and prescription costs.  The average cancer patient will pay $8,500 in out of pocket expenses, regardless of health coverage, in their first year after diagnosis. So they decided to start a non profit organization to help others who were struggling financially while they were battling this dreaded disease.  Battling cancer is stressful enough without the added stress of not being able to keep up with paying the bills.  Bernie was convinced he wanted the defining characteristic of the organization to be that it was made up of cancer survivors who would be as passionate about the cause as he was so he went about recruiting other cancer survivors to be on its Board of Directors.   All of its Board members volunteer their time and effort so virtually all money raised would go directly to helping families that were dealing with cancer.

CLCSN was Incorporated in August of 2013 and they held their first fundraising event, a golf tournament in September of 2013 at Indian Mound Golf Club in Ossipee, NH.  After having only a month to organize it they were extremely pleased to have raised more than ten thousand dollars.  Soon after, mostly through just word of mouth, the applications for assistance started coming in and they began paying out.  In September of 2014, they held their second annual golf tournament fundraiser and again raised more than ten thousand dollars.  Because the money was going out almost as fast as it was coming in (paying out more than twenty thousand dollars in its first two years) they began to organize other fund raising events. They now hold three major fund raising events each year:  The golf tournament in the fall, a walk for cancer in the spring (which is led by Bonnie Ames, a staunch local supporter in the fight against cancer), and a "Black Friday Bash" dance to kick off the holiday season. 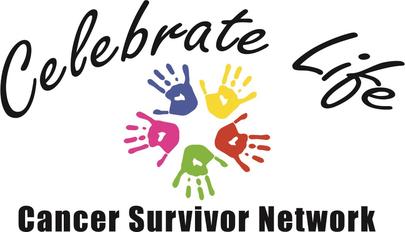